The people listed below reflect the Quantum Computing research community within universities and research institutes across British Columbia in Canada. 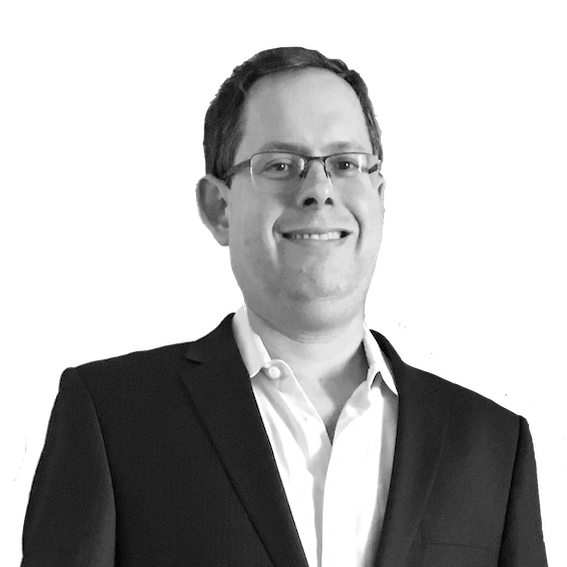 Prototype “noisy” quantum computers based on several different technologies are now accessible over the cloud. However, the level of noise is often 10-100 times higher than the error correction threshold, hindering demonstrations of quantum advantage over conventional computers. The de Sousa research group is addressing this problem in both the hardware and software fronts. In hardware, the group is developing theory to elucidate the origin of noise and decoherence in the materials and devices used to build quantum computers. These theories are being compared to experiments at universities and companies around the world. In software, the research group is developing algorithms to benchmark and mitigate noise, and is using these findings to  improve the output of quantum algorithms in cloud-based devices. 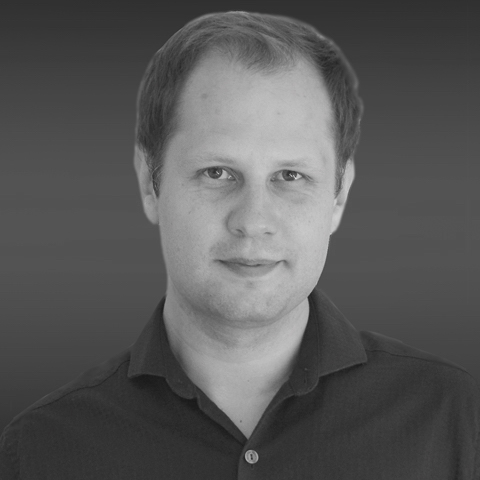 Roman Krems is Professor of theoretical chemistry at the University of British Columbia in Vancouver, Canada. His current research interests include applications of machine learning for solving complex quantum problems, the development of quantum-inspired machine learning algorithms, and quantum machine learning. He is particularly interested in applications of Bayesian machine learning for inverse quantum problems, accelerating and improving the accuracy of quantum scattering calculations, and the development of machine learning methods for accurate extrapolation of solutions of complex physical equations. His group works on applications in quantum chemistry, quantum dynamics, quantum computing and quantum scattering theory. He graduated from Moscow State University in Moscow, Russia, in 1999, and obtained his PhD in physical chemistry from Göteborg University in Göteborg, Sweden, in 2002. He was a SAO predoctoral fellow at the Harvard-Smithsonian Center for Astrophysics in 2001–2002 and a postdoctoral fellow at the Harvard physics department and the Harvard-MIT Center for Ultracold Atoms in 2003–2005. He is fellow of the American Physical Society and member of the College of the Royal Society of Canada. 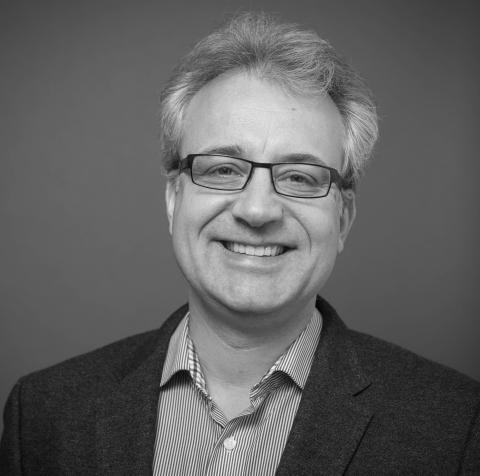 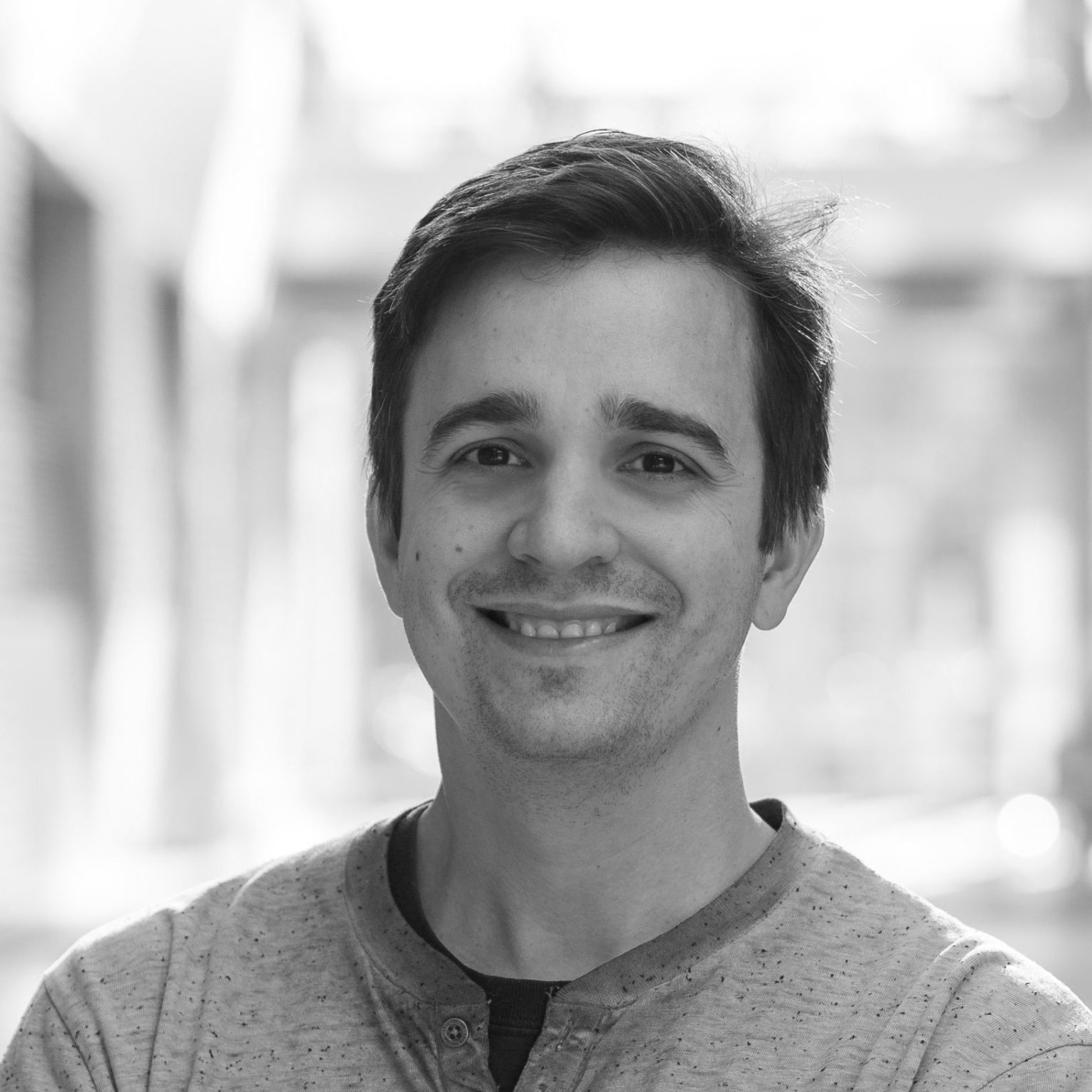 Joe Salfi is an experimental quantum physicist and electrical engineer and leads the Quantum Science and Technology Laboratory at UBC. His main research interests is the physical implementation of quantum information systems, and his research expertise is in spin physics and quantum devices. He is distinguished in his research field for experimentally demonstrating quantum bits with strong intrinsic spin-orbit coupling (SOC), which is advantageous for building scalable quantum information technologies, and can also possess ultra-long coherence times. He also performed the first proof-of-principal experimental demonstration of analog quantum simulation of the Fermi-Hubbard model with solid state devices, an important model in condensed matter physics. His research is industrially relevant because it is based on silicon materials that underpin classical computer technologies. He is affiliated with the Department of Electrical and Computer Engineering and the Stewart Blusson Quantum Matter Institute at UBC. 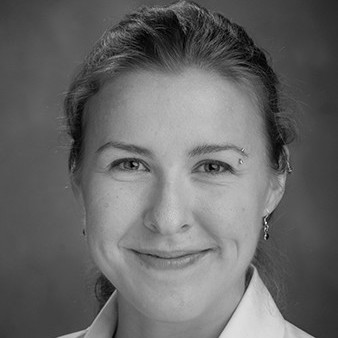 Dr Stephanie Simmons is an Assistant Professor, Canada Research Chair, and CIFAR Fellow, based out of the Department of Physics at Simon Fraser University (SFU), and is the Founder and Chief Quantum Officer of Photonic Inc. Her work on silicon quantum technologies was awarded a Physics World Top Ten Breakthrough of the Year of 2013 and again in 2015, and she is one of only 5 individuals to have ever won this award twice. She was named one of Canada’s Top 40 Under 40 for 2020, and her work has been covered by the New York Times, CBC, BBC, Scientific American, the New Scientist, and many others. 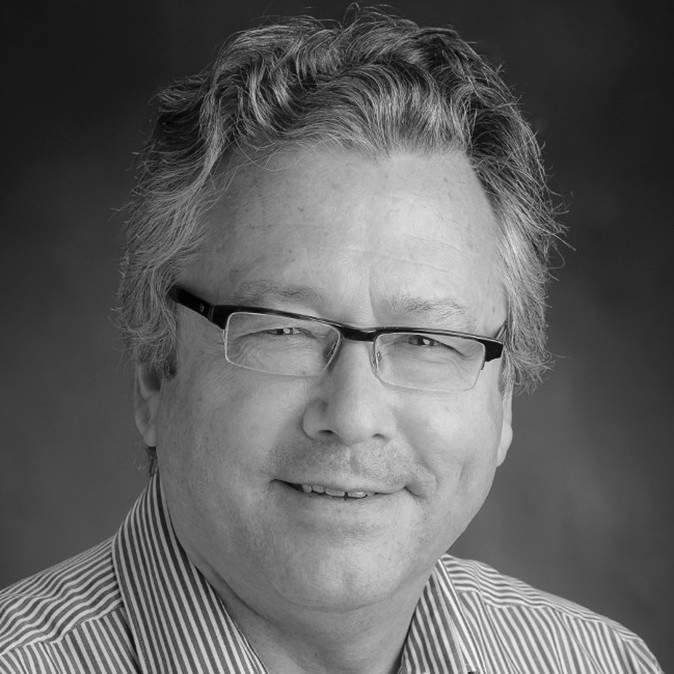 Mike Thewalt is a Professor of Physics (Emeritus) at Simon Fraser University who continues to do research into the optical properties of impurities and defects in semiconductors, with a focus on how these might be used as qubits and spin/photon interfaces.  The discovery and elucidation of the remarkable optical properties of highly enriched silicon-28 by his group in the early 2000’s led to a worldwide race to harness the properties of these systems for quantum applications.  His research has resulted in over 300 publications with nearly 12,000 citations, as well as 5 patents. He is a Fellow of the Royal Society of Canada (RSC), the American Physical Society (APS) and the Institute of Physics (IoP) of the UK.  He has served in many positions with the Canadian Association of Physicists (CAP), including as President, and on the Semiconductor Commission (C8) of the International Union for Pure and Applied Physics (IUPAP) for two three-year terms as member and one term each as Secretary and Chair.  He has held an NSERC Industrial Research Chair, a Sloan Fellowship, two NSERC Research Accelerator supplements and a Killam Research Fellowship.  His awards include the Gold Medal of the BC Science Council, the Rutherford Memorial Medal of the RSC, the Medal of Achievement and the Brockhouse Medal of the CAP, and the SFU Award for Excellence in Graduate Supervision.